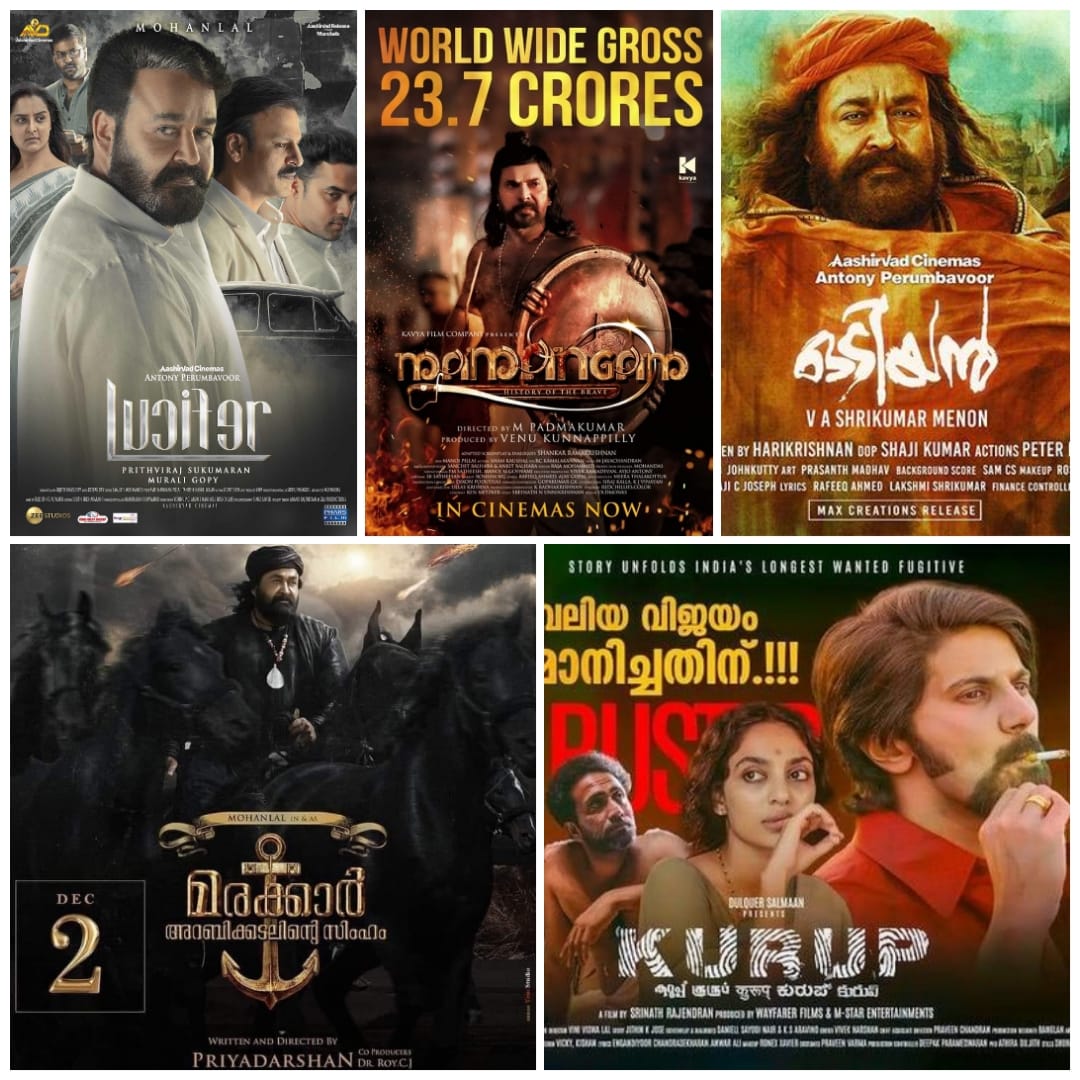 For the Film enthusiasts it is always interesting to learn which movies are the top grossers in the world. To this, we are listing the top 5 Mollywood day 1 worldwide grossers.

Mamangam is a 2019 Indian Malayalam-language period action film directed by M. Padmakumar, and produced by Kavya Film Company. Sajeev Pillai was the director in the first schedule, but was replaced by M. Padmakumar. It stars Mammootty in lead role, with Unni Mukundan, Achuthan and Siddique. The film is about the Mamankam festival of the 18th century in the banks of the Bharathappuzha at Tirunavaya, in the Malabar region. The film follows Chaaverukal who plot to overthrow the Samoothiri. 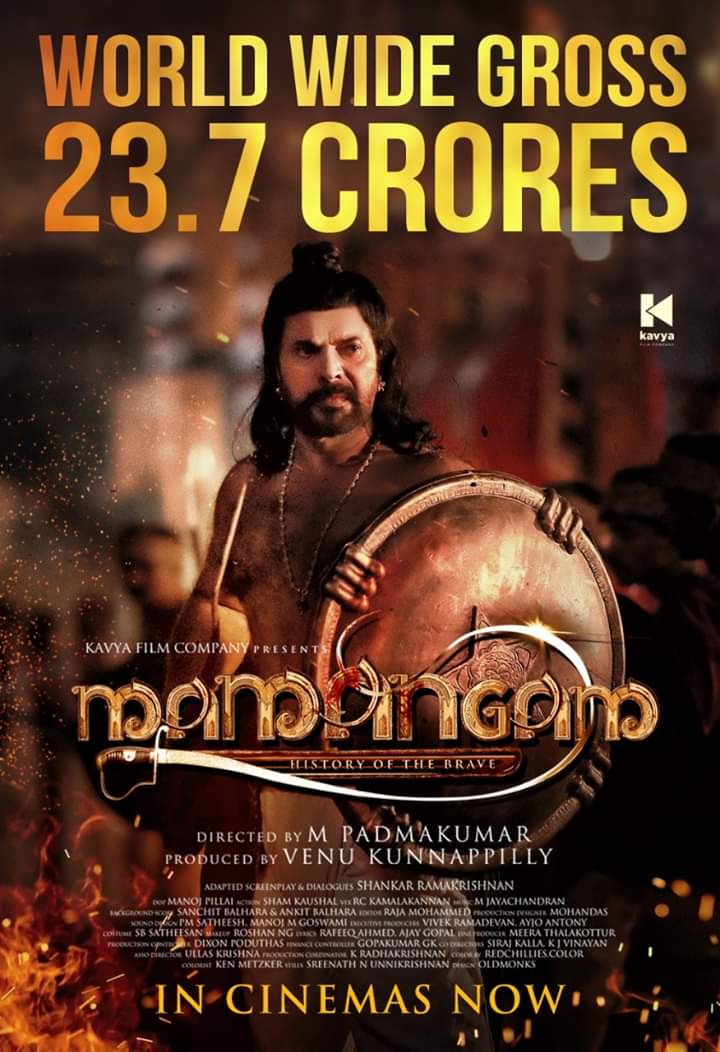 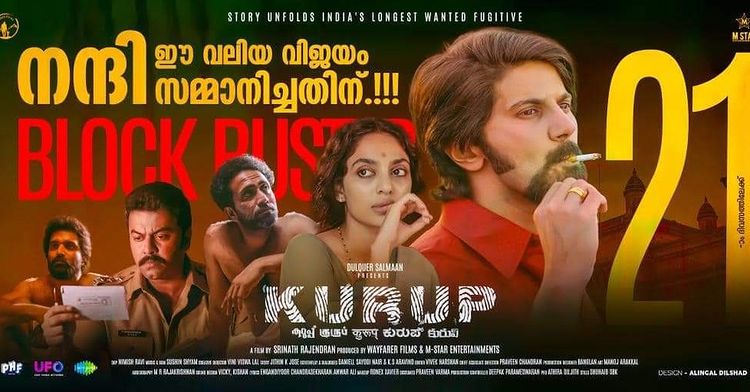 Marakkar: Lion of the Arabian Sea (titled Marakkar: Arabikadalinte Simham in Malayalam and Maraikkayar: Arabikadalin Singam in Tamil) is an Indian epic war film directed by Priyadarshan. Set in the 16th century Calicut, the film is based on the fourth Kunjali Marakkar, the admiral of the fleet of the Zamorin. Priyadarshan scripted the film with Ani Sasi. The film was produced by Antony Perumbavoor through Aashirvad Cinemas, with Roy C. J. and Santosh T. Kuruvilla as co-producers. The film stars Mohanlal in the title role, and also features Arjun, Suniel Shetty, Prabhu, Manju Warrier, Keerthy Suresh, Siddique, Mukesh, Nedumudi Venu and Pranav Mohanlal in supporting roles.The film was made with a budget of 85–100 crore. 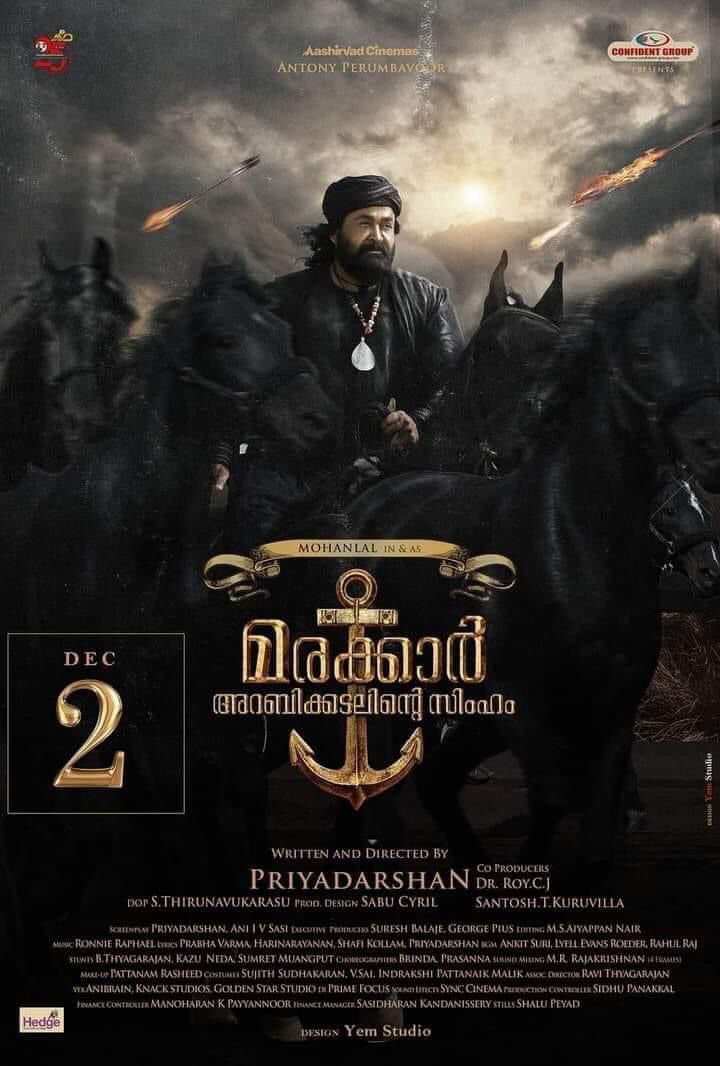 Odiyan is a 2018 Indian Malayalam-language fantasy drama film directed by V. A. Shrikumar Menon in his feature film debut. The film was written by Harikrishnan; it is based on the legend of the Odiyan clan, who in Kerala folklore are men believed to possess shapeshifting abilities and can assume animal forms. Odiyans are said to have inhabited the Malabar region of Kerala before the widespread use of electricity. The film stars Mohanlal in the title role, alongside Prakash Raj and Manju Warrier; it was produced by Antony Perumbavoor through Aashirvad Cinemas. 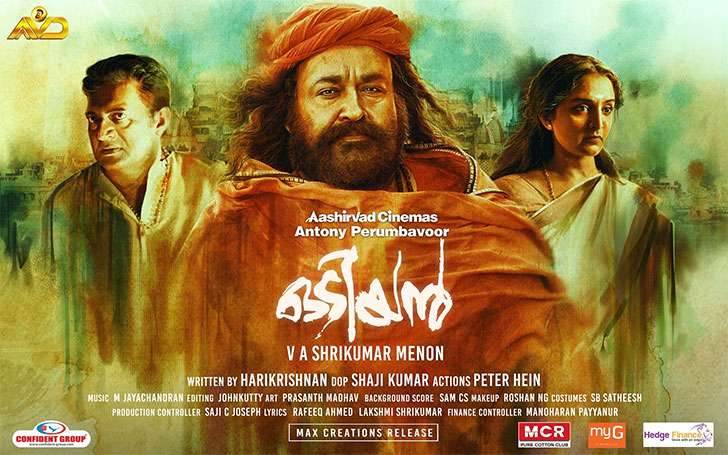 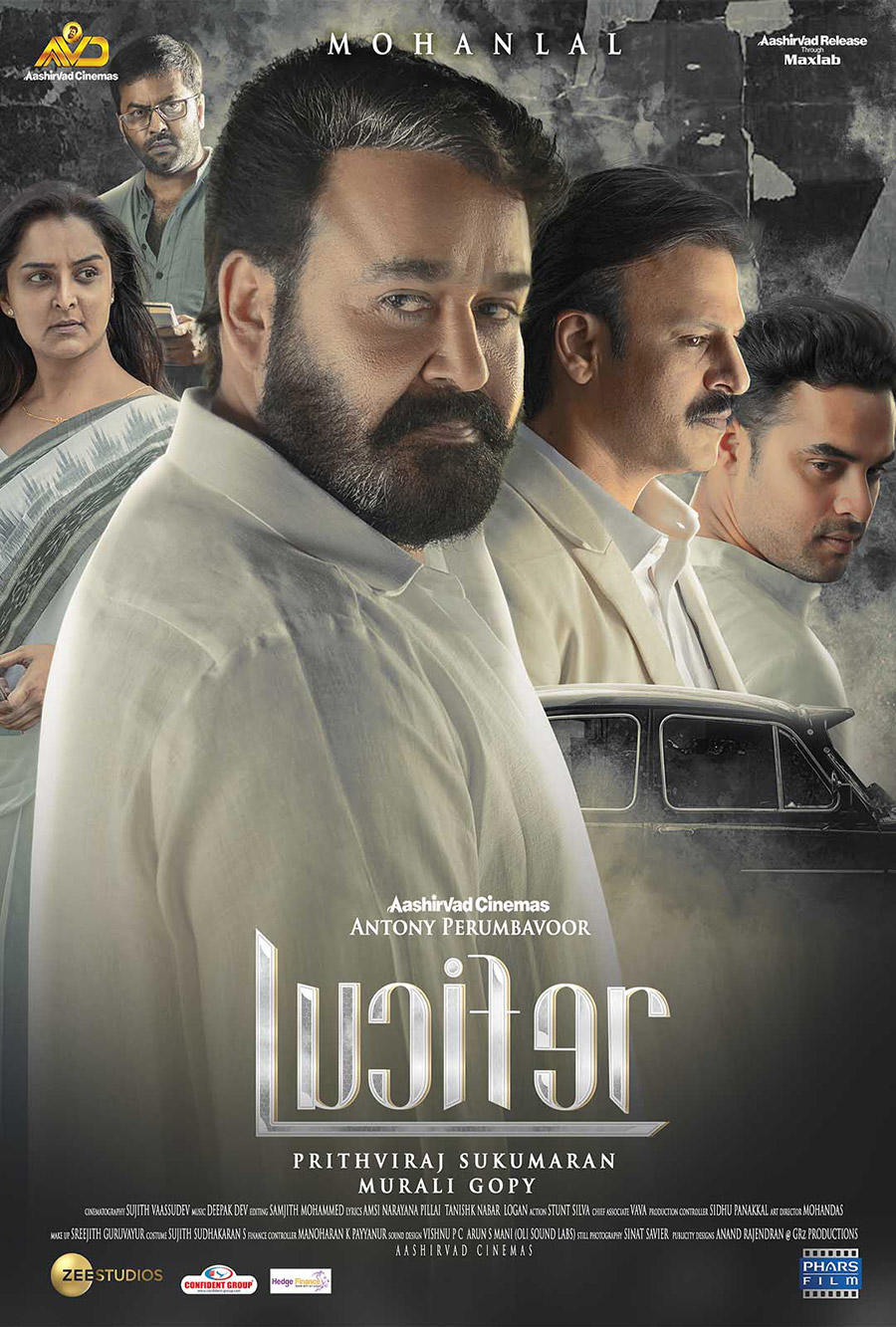