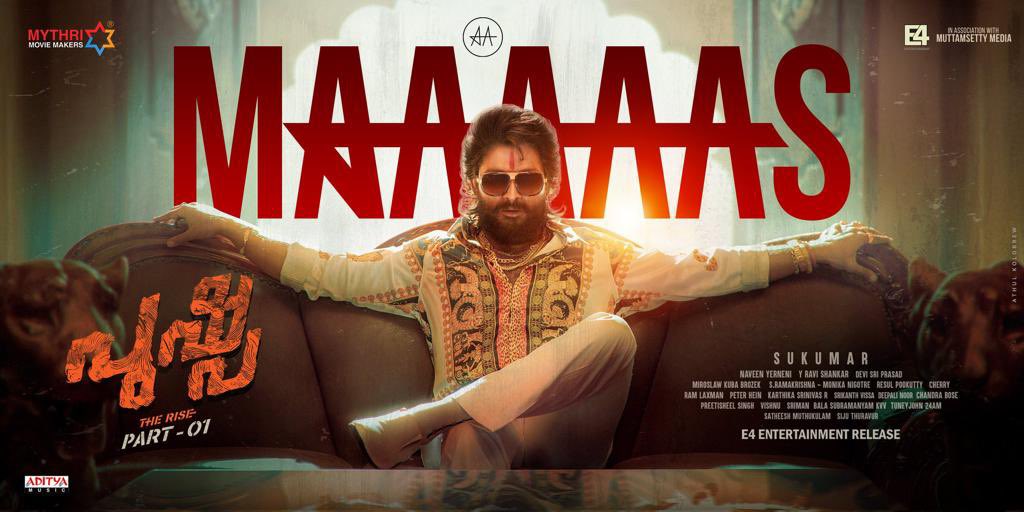 Pushpa: The Rise – Part 1 is a 2021 Indian Telugu-language action drama film written and directed by Sukumar. Produced by Mythri Movie Makers in association with Muttamsetty Media, it stars Allu Arjun as the titular character alongside Rashmika Mandanna and Fahadh Faasil (in his Telugu debut).

The movie has grossed 79.84 Crores in the worlwide box office in 5 days.