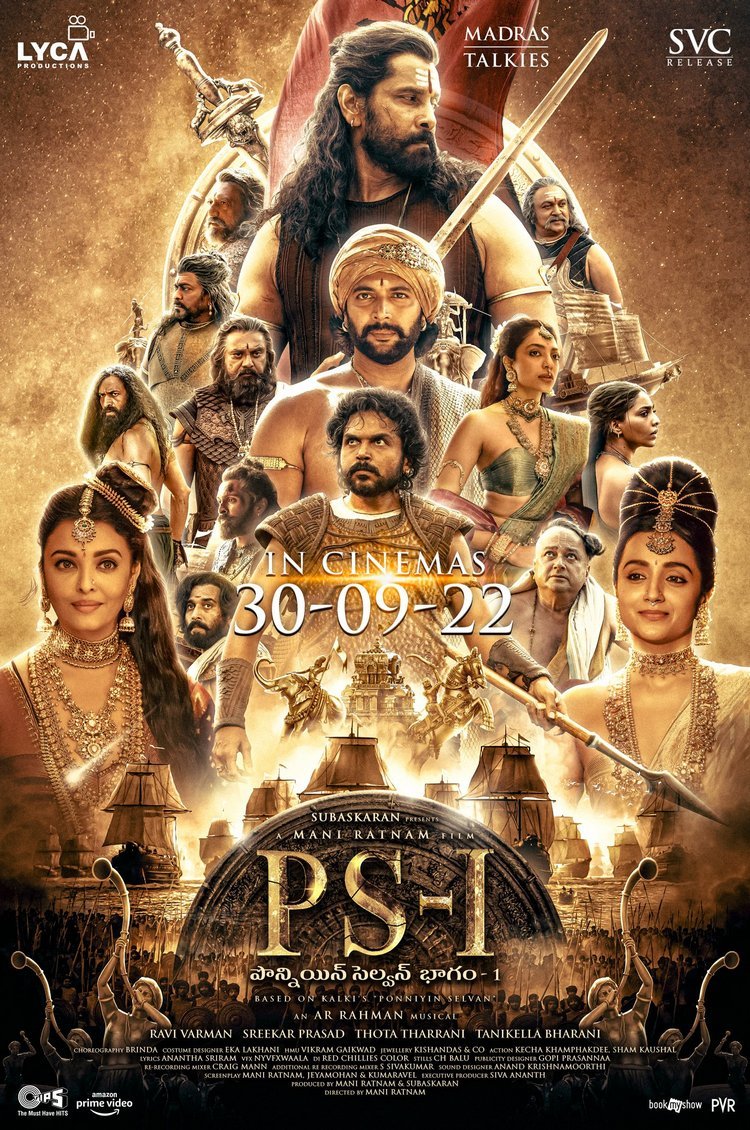 Ponniyin Selvan (means Son of Ponni) is a Tamil-language epic period action drama film directed by Mani Ratnam and released on 2022. It is the first of two cinematic parts based on Kalki Krishnamurthy’s 1955 novel Ponniyin Selvan. The music in the movie is composed by AR Rahman. The movie had a great opening with 80 Crores Gross Worldwide. 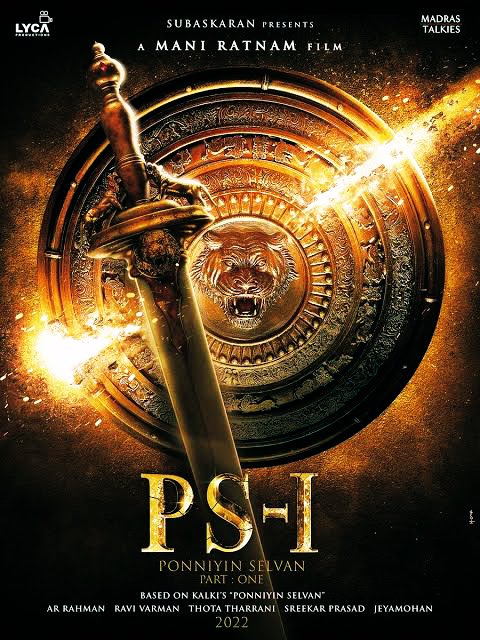