Kurup had an Earth Shattering Opening Worldwide on Its Release Day 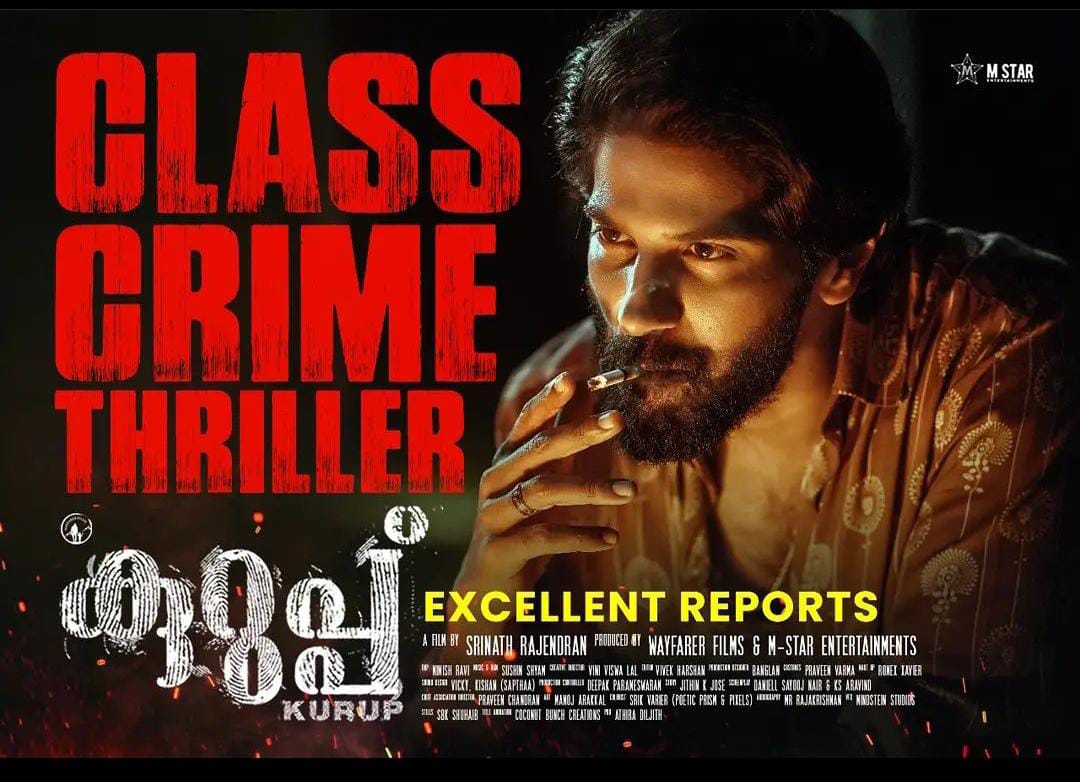 Kurup released in 550 screens in Kerala with 50% occupancy, which went on to become 100% occupancy in many centres. 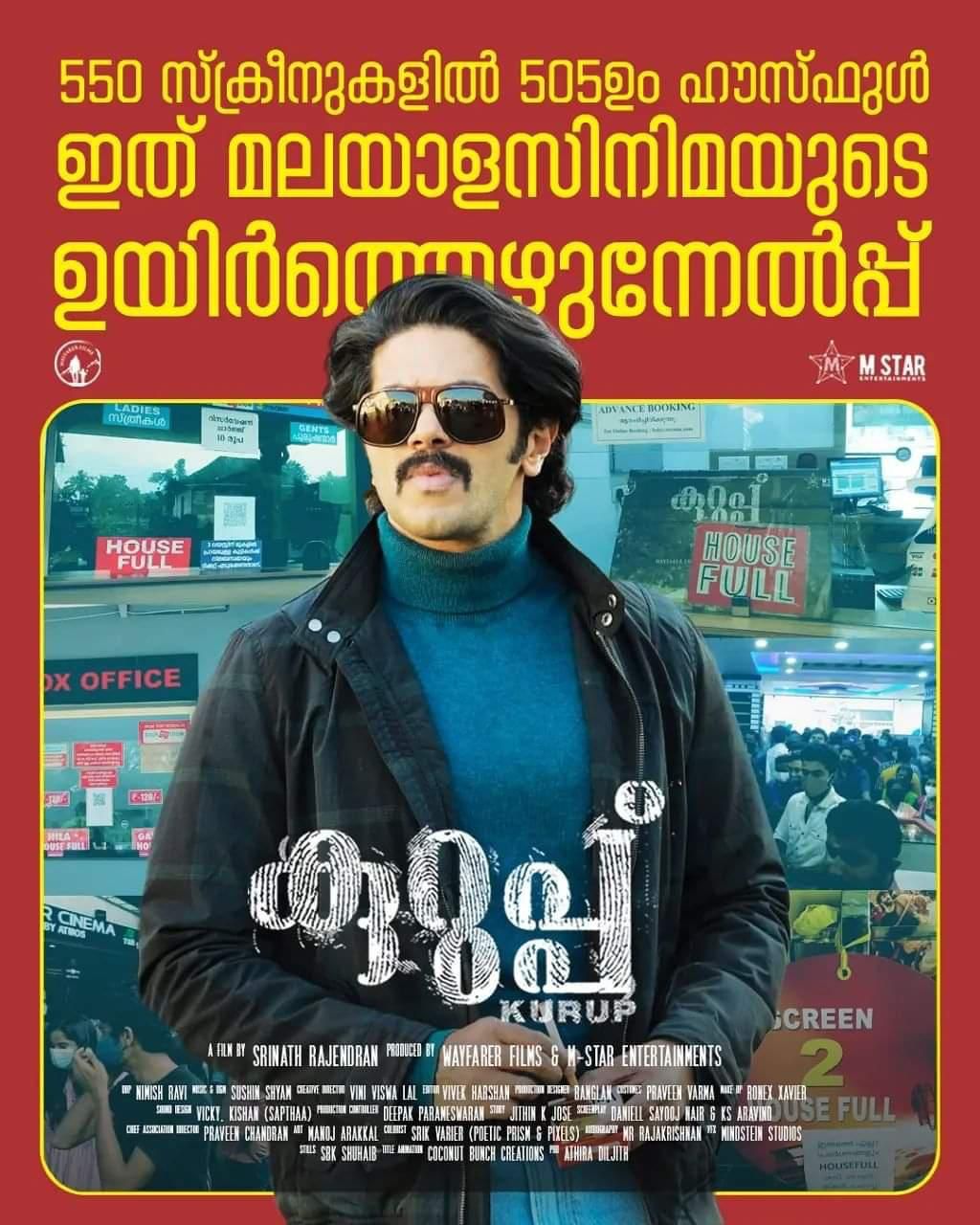 Tamilnadu Reported First day gross of 58 lakhs which is bigger than Final Gross of many Malayalam movies.

UAE-GCC has reported 110K Admits which is 8 Crores Gross