Shankar the mastercraftsman of Indian cinema is known for making some of the biggest hits in Indian Cinema like Enthiran, Anniyan & I. Famous Producer from Tollywood Dil Raju has signed up Shankar for Ramcharan Project. Movie is touted to be sequel to Tamil Blockbuster Mudhalvan. Ramcharan will join this project after Magnum Opus RRR. 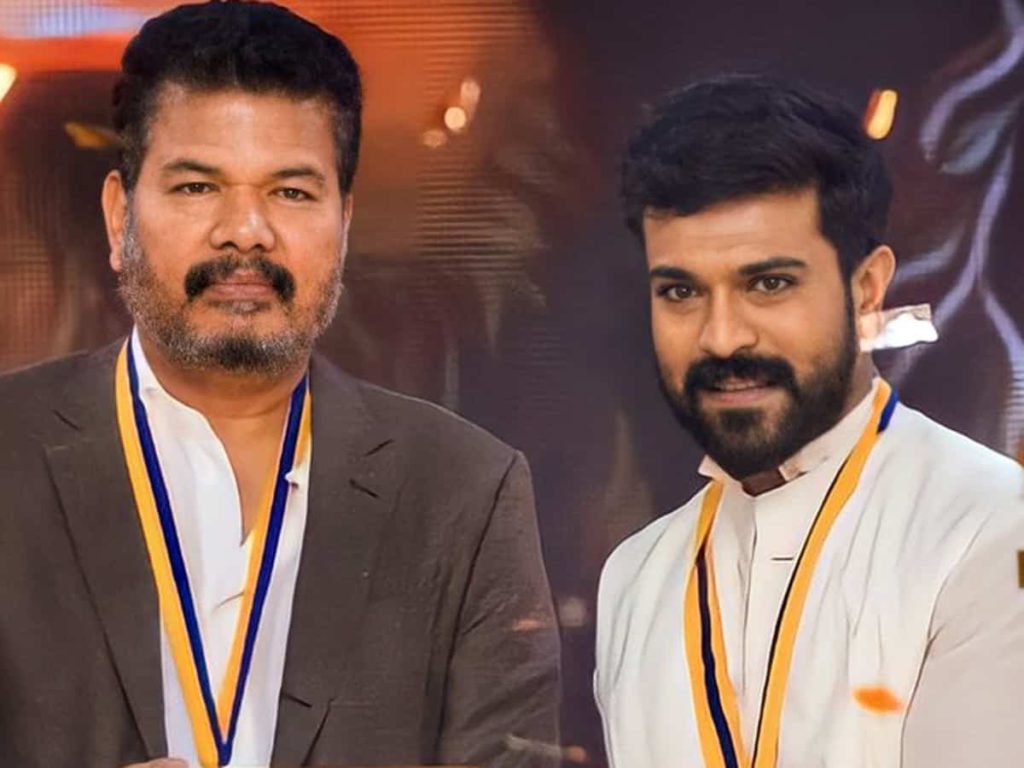 Movie will be 15th movie of Ramcharan whose career is on upward trend now. Shankar has charged 40 Crores remuneration for movie. It’s rare scenario in Tollywood where director is paid more than superstar.