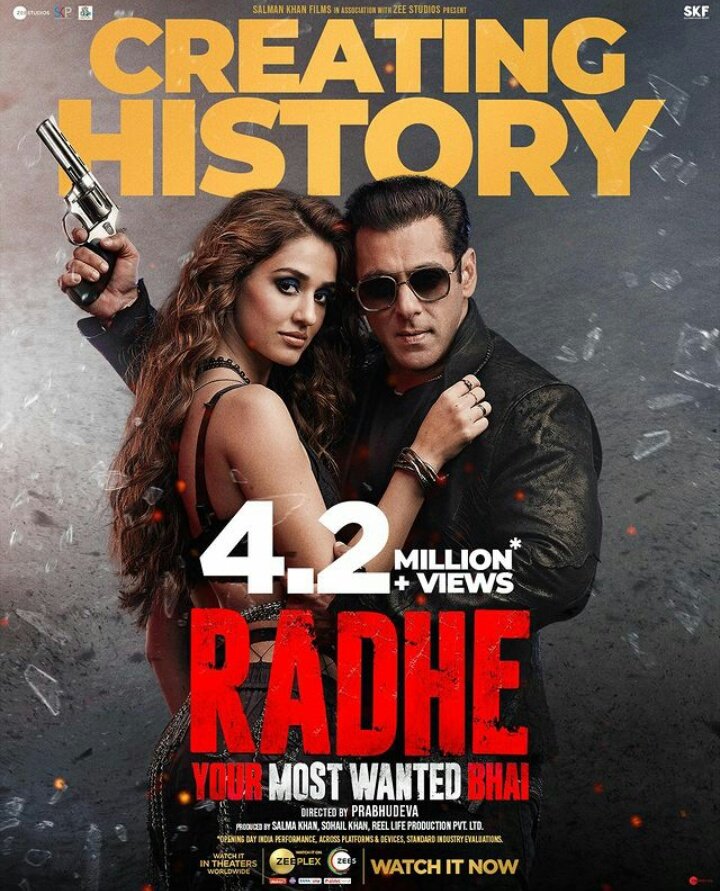 Considering RS 249 for each view, movie has made revenue of 104.58 Crores on day1. Irrespective of degrading from haters and mixed reviews movie managed to get 33lakh viewers as per PPV on 2nd day. 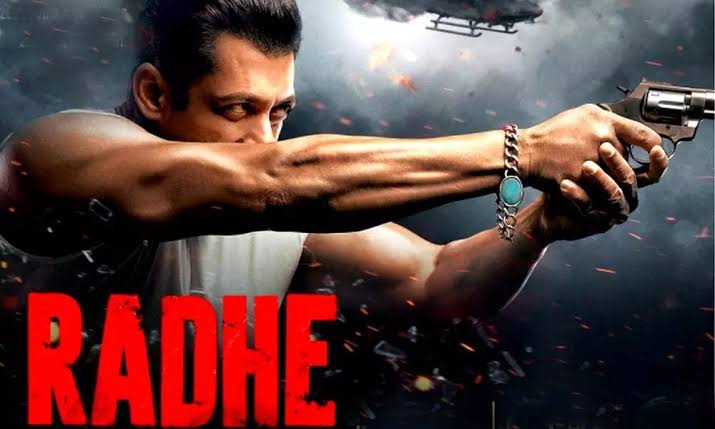 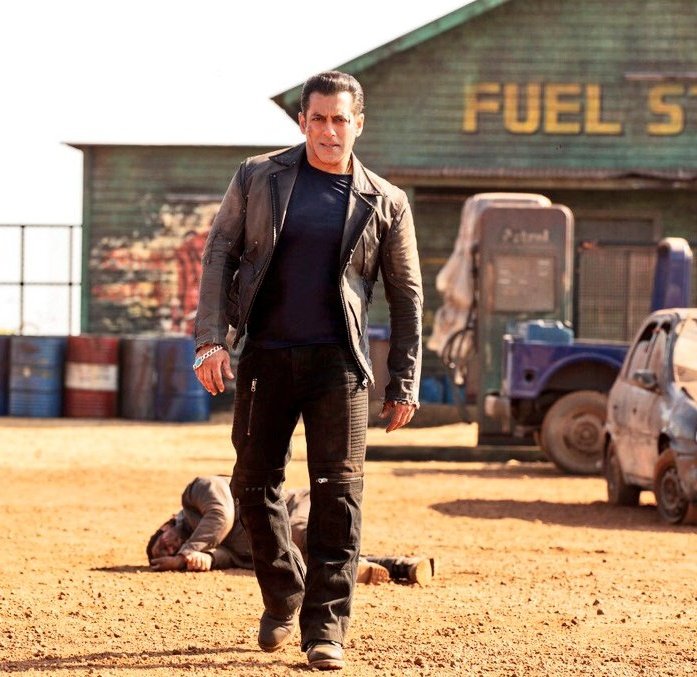