Movie which opened in 320 screens in morning got increased to 370 screens after getting positive reviews. Many theatres added extra shows/screens for Evening shows and Night shows replacing other movies. Movie completed 1372 shows on First Day itself. 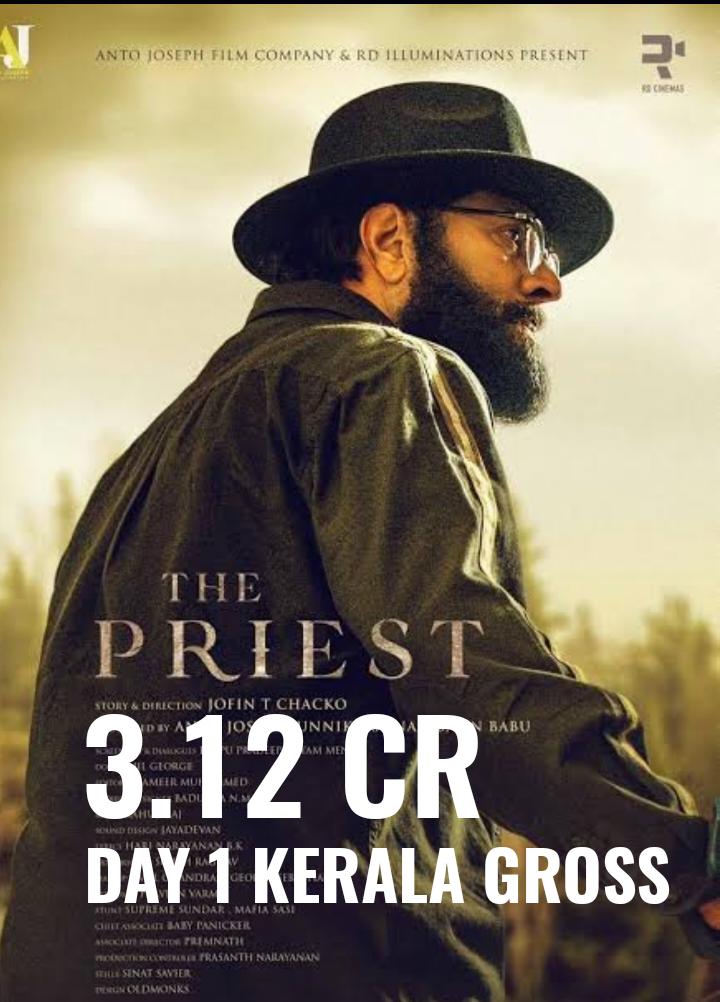 Movie which had tremendous occupancy (strictly following 50% seating restrictions due to pandemic) had 95% opening across the state. 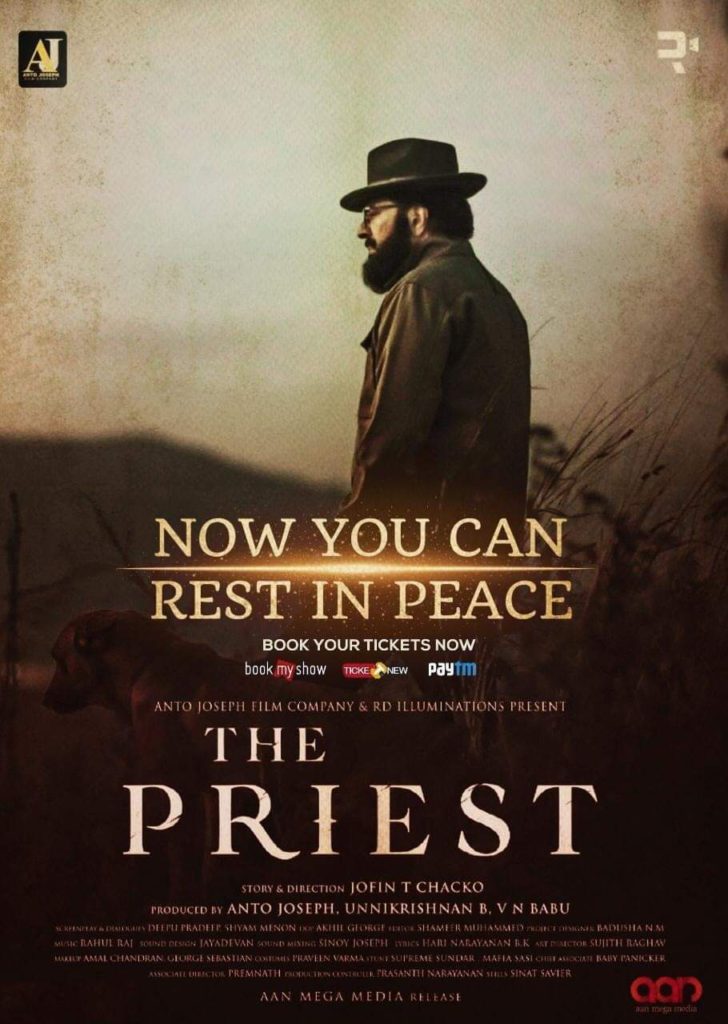