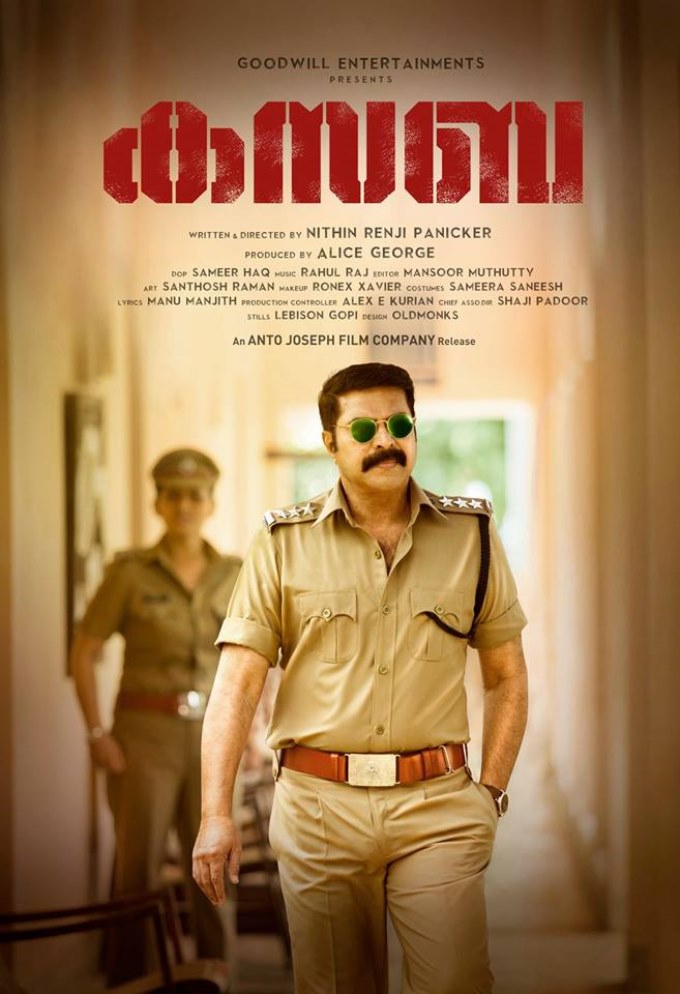 Movie slowed down after its Record Breaking first week due to its misogyny content. Family audience opt to skip this movie due to misogyny which inturn effected the prospects of moving from becoming a Blockbuster. 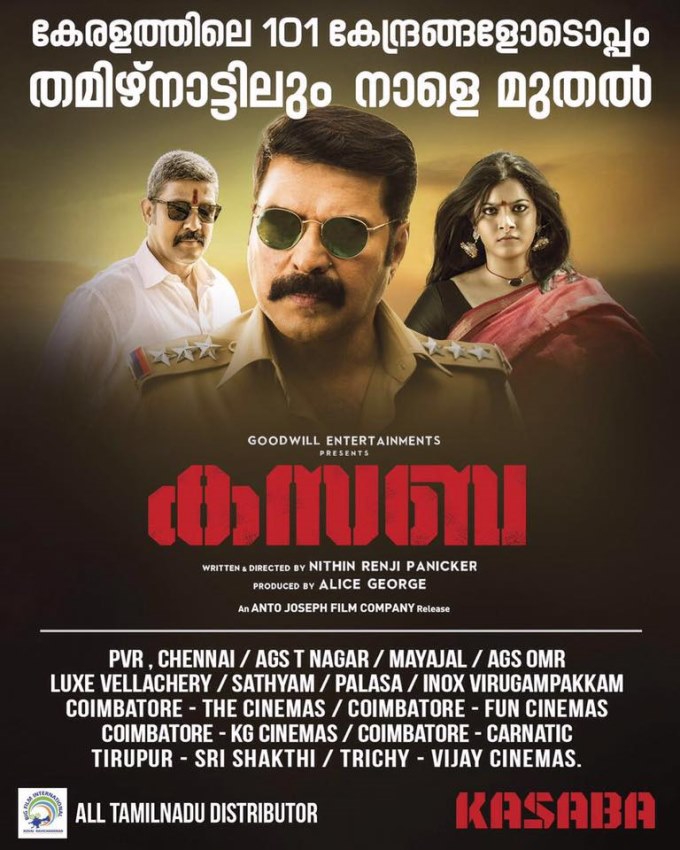