Trance is a well made movie in all aspects. Behind the camera is the best in class, and the background score excels too. This really engages the audience both mentally and visually. The impact provided by both of these are quite extraordinary and probably the first in Malayalam movie history. But is that the only element that really captivates the audience? No, the story and the structure that is being followed really is the element. Structure in the sense the linear pattern we usually see in the movies. The blend of all these provides the visual treat. 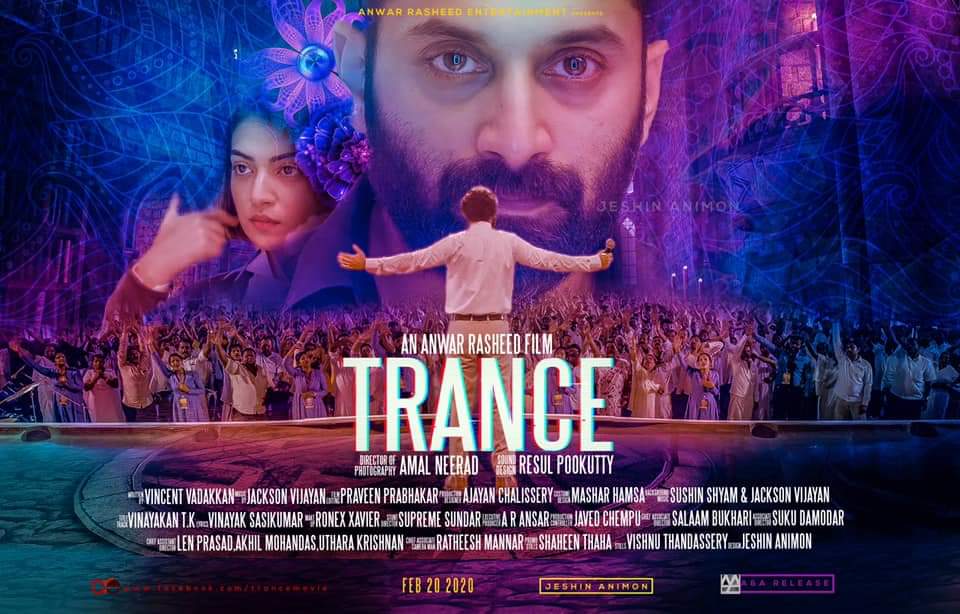 The story is quite different, a new age film making is followed, where the story line cannot be made out in a single watch. I find several relation with the movie Mulholland Drive. Where the character is making entry into another universe, a kind of escapism due to the circumstances the character has been facing and makes justifications for why the character happen to be that place in reality and towards the end of the movie it goes back to reality where it is revealed it was kind of escape. Well Trance is not kind of escapism. It is more over a kind of journey the character travels through his previous life experiences and ones he faces in the present that blends in to create a series of visions that projects out, which is even powerful as it even questions whether it is real or what is actually real is not true. 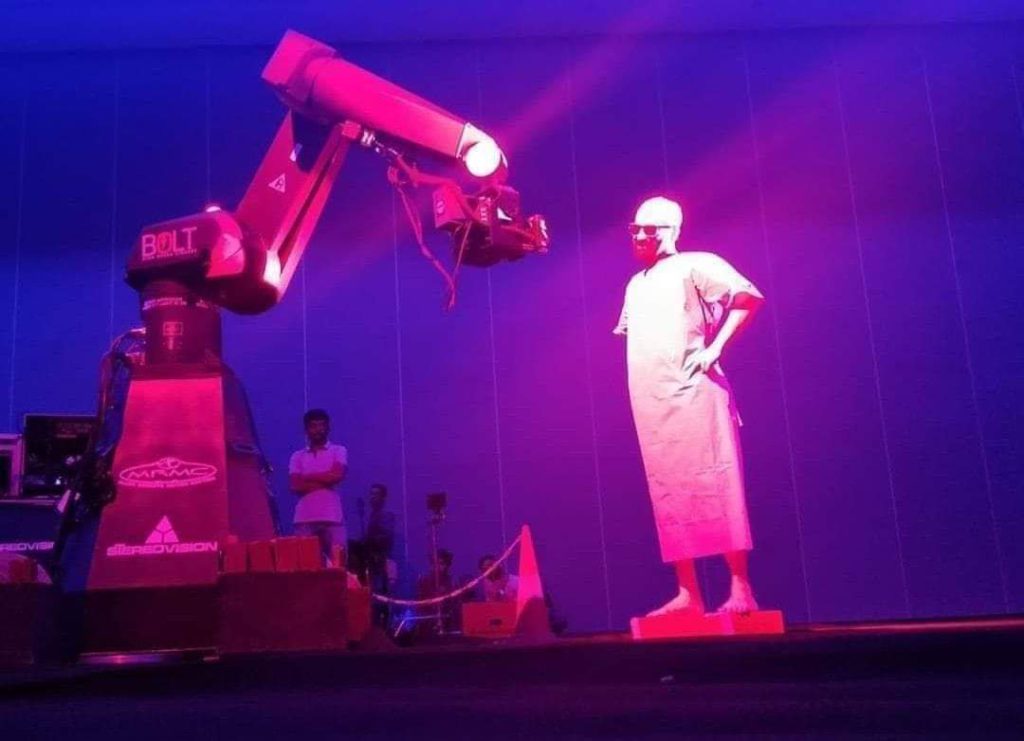 From the plot of the movie it is very clear about the intentions of each character towards the lead role, what makes it more complex is that there are hidden layers in it too. As a viewer I cannot assure you what Fahadh’s role wants us to convey, but I can assure you there are hidden layers. As mentioned earlier there are projections of Fahadh’s mind that seems to be real, this happens back and forth in the entire second half of the movie which creates some sort of interest to the viewer ( not all exactly but to few ). The filmmaker has made sure to add clues to such projections to differentiate between reality and the projections. These clues could be something from a object to a kind of similar incident, that could vary depending upon the projection ( to keep in mind that filmmaker has to brilliantly place it in the scene so that viewer can identify it). And there are various props, that has it’s importance that has been kept to the entire length of the movie.

To sum it up I can say that it is a very good attempt notwithstanding the fact that it is a big budget movie in Malayalam film industry, the cast, the art, story, editing all good. This is not a typical spoon feeding kind of movie, there is a bit of thinking that you have to do. Actually the film wants the viewer to have an impact, which can be from bad to good from the story side. Well the technical work is excellent. This movie can be a blasphemy now, but in the future we can expect more movies like this. Hope the viewer then enjoy it like the ones who enjoyed it now.