Mamangam continues its good run at Saudi Arabia BoxOffice. Movie which was released simultaneously in Saudi Arabia along with Worldwide Release had made record gross in first week. 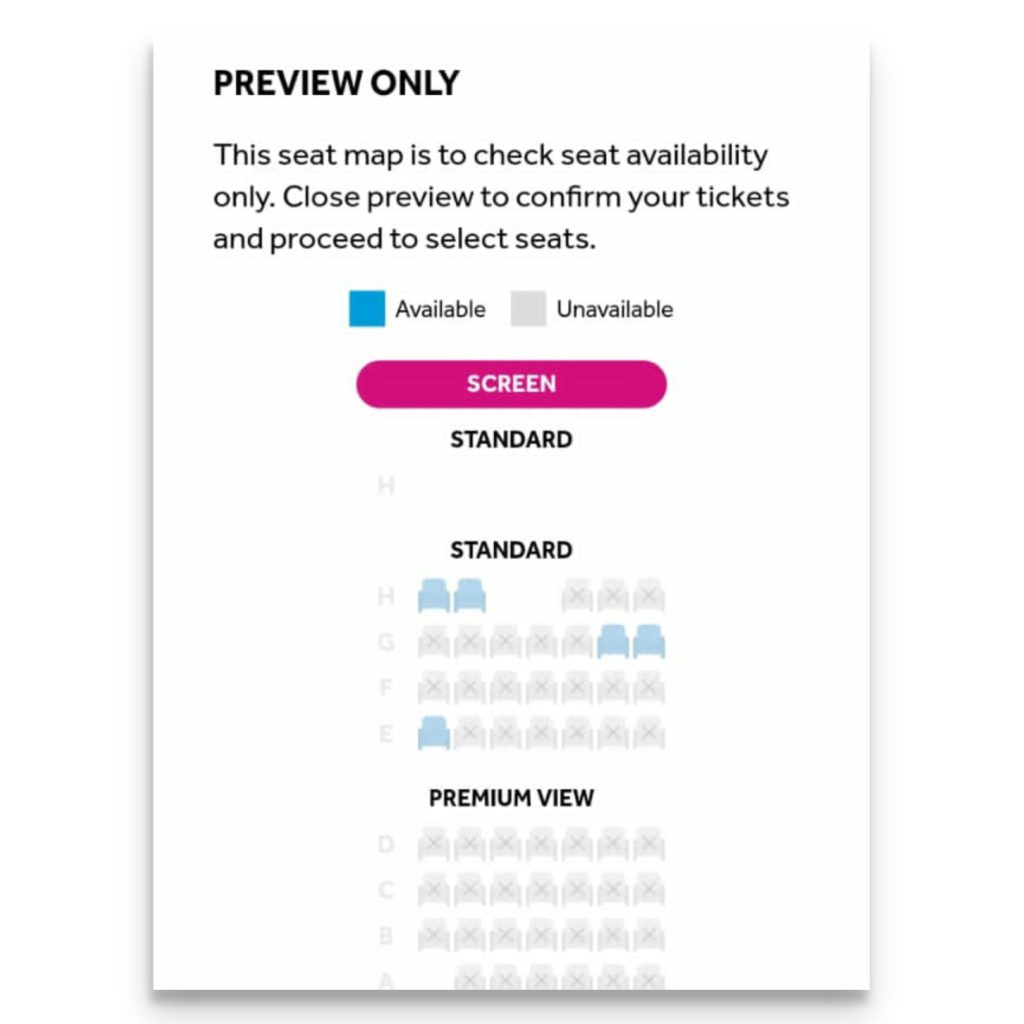 Location based show split up:-

Movie is scheduled to have 64 shows in second week