Pailwan (meaning Wrestler) is an upcoming Indian movie written and directed by S.Krishna. The original release will be in Kannada language while, there will be dubbed releases in Hindi, Telugu, Tamil and Malayalam. This film is scheduled to release on 12th September 2019.

Pailwaan Malayalam poster is out. Expecting another Kannada remake performing well in Kerala after KGF. An actor with lots of potential & hard work, Sudeep Kicha. We have seen his breathtaking villain performance in Eega (Eecha in Malayalam). He also did a cameo in Bahubali. Hope he doesn’t need that much introduction among Malayalees who watch all language movies. 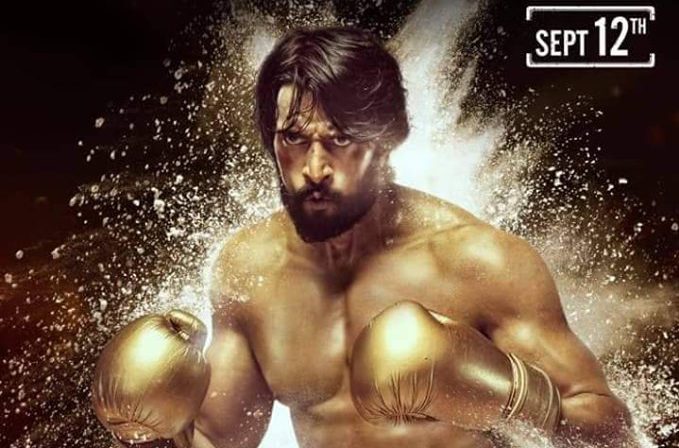