Since the advent of cinema, enigmatic directors and visionaries have taken this art and stretched it to the pinnacle of creativity.

Metropolis(1927), The Thief of Baghdad(1924), City Lights(1931), Gone with the wind(1939), these are just a few examples of what the world of cinema offered us since it’s inception. There are films that people study, analyse for a living. Trying to peek into the head of the directors who could bring such amazing pictures to life.

Although in the sea of good movies there have been a few exceptional ones. You know what I am talking about. I am talking about the Citizen Kanes, The Godfather Trilogies, 2001: A Space Odysseys. These films have a twisted ways of storytelling, social commentaries and brought new light into a saturated field of movies.

When people talk about disturbing movies, people assume the worst are of the gore genre. The horror movies, the slasher genre for example makes a lot of people uncomfortable and restless. For most, this feeling goes away as soon as we see the light of day, for some it doesn’t affect them at all.

Although, there are some movies that scars your heart forever. The ones that have been masterfully crafted to share what the protagonist is feeling, what the characters are going through. When these characters go through hardships, you feel their pain. You feel their devastation, sorrow and lifelessness. 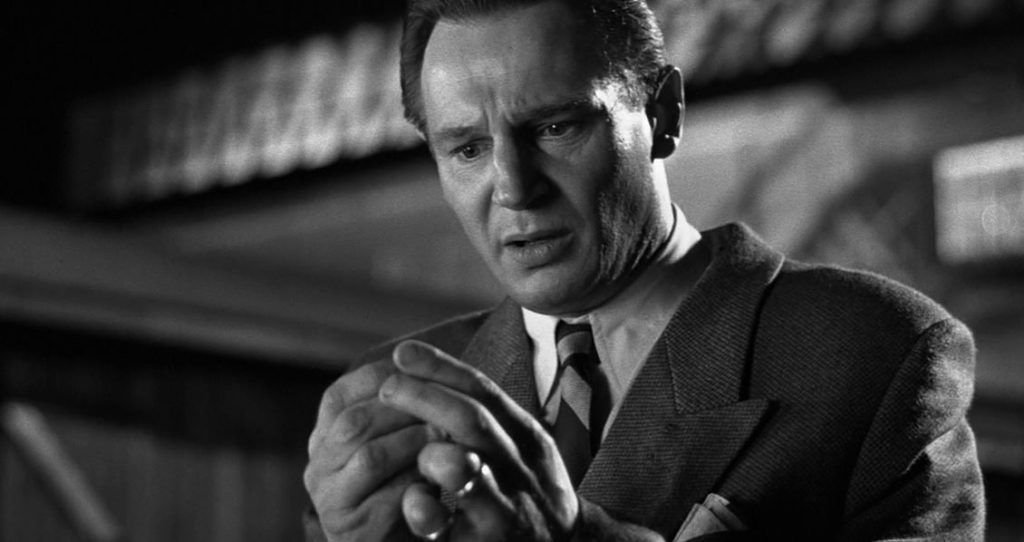 The movie that has disturbed me for the pas six years is the one that still haunts me. I haven’t re-watched this excellent movie ever again. It’s the 1993 epic historical drama “Schindler’s List”. Directed by the great Steven Spielberg and screenplay by Steven Zaillian who also penned down the academy award winning movie “Gangs of New York” and is working on the 2019 movie “The Irishman”.

This movie, at it’s core is about humanity, love and respect. It’s about good versus evil. It is about hope and how one man can make a difference.

The horror of the holocaust, the inhumanity, the recklessness of people at higher positions, the loss of lives! This movie captures everything in the most realist of forms. There are scenes with torture and brutality. The scary part is, it all feels real! This production has the best set of extras, who literally bridges the gap between reel and real life.

This movie was shot in black and white, symbolizing life without light and colour during the holocaust. And there you see the most colourful moments taking place in those monotone shots. It is really incredible how Spielberg managed to do that! 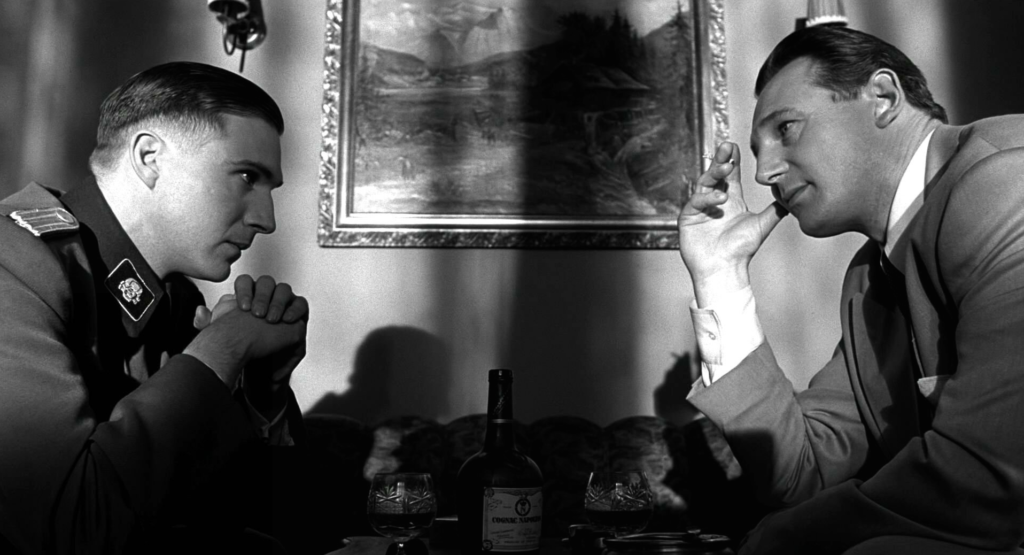 The lead, Oskar Schindler, played by Liam Neeson, is the heart and soul of the movie. The traditional good guy who drives the movie forward. Buy Ralph Fiennes as Amon Goth gives the performance of his lifetime. He is so convincing in his depiction of the villainous character that you might mistaken him for the man himself.

The first act is fairly easy going. It’s from the second act that the film gets gut wrenching. There is a realization of self worth and pain inflicted to one’s soul in this movie. Telling each and every point that crushes you from the inside will probably spoil the movie for some. But if you truly want to experience that can give you sleepless nights, give this excellent movie a watch.