Ratsasan – One Of Best Psycho Thriller

Must admit that Tamil movies have been in new era of filmmaking and its audience are supporting this change. Some of these movies are in par with Hollywood standards. After an impressive trailer graced us, I made my mind to watch this movie in theatre with a second thought. Vishnu not being a famous star and Ramkumar being an experimental director made me think twice before watching this movie.

Film starts with struggle of filmmaker Arun kumar who have been researching on psycho murder events in world. Due to his circumstances he had to join police service as Sub Inspector. The team which he have been part of happens to investigate a serial killing of school going girls and how his inputs help his team in solving it depicts the story. The detailing and convincing back story gives the movie a much perfect conclusion. It is really hard for a normal film going person to predict next scene and must say director is very much successful in making the movie so. The film has many messages hidden inside it, morals for grown up girls and their parents. Movie also shows hierarchy in police system like how credit goes to seniors even when juniors are the planning the investigation and solving it, despite objection from seniors. 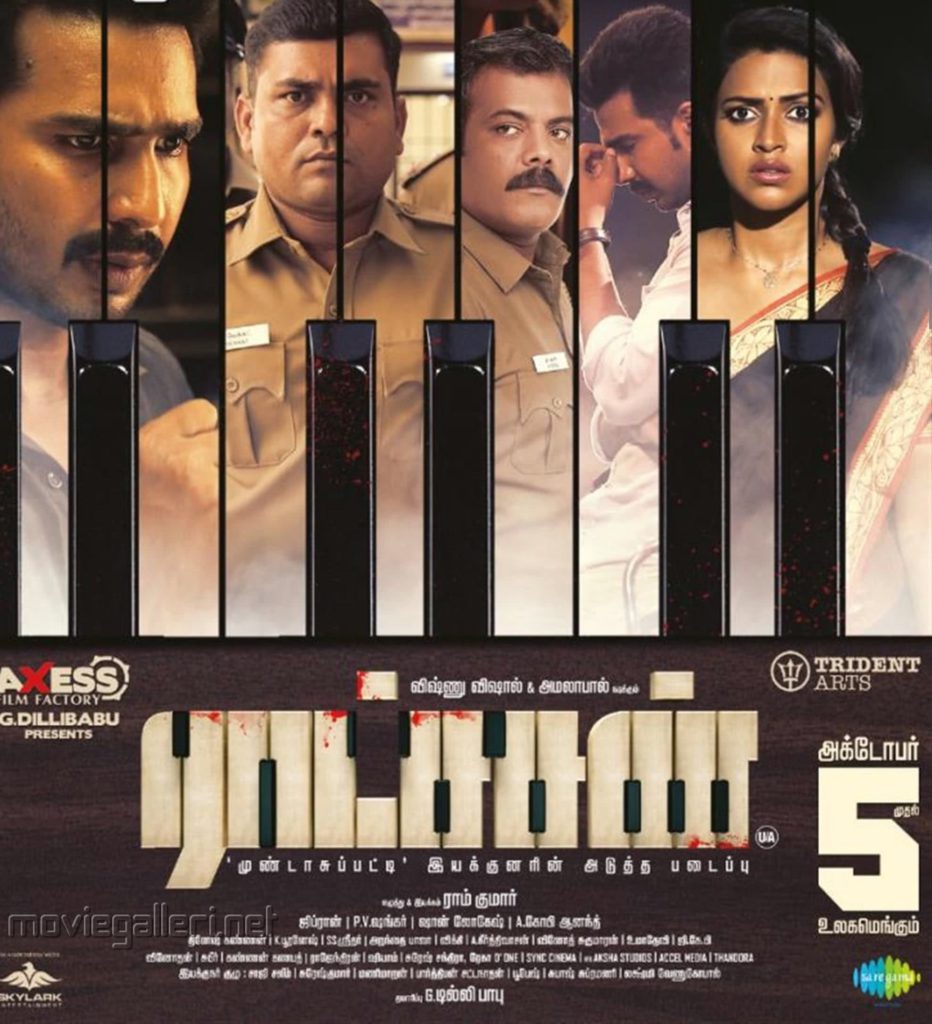 Vishnu vishal as Arun kumar has done his role very well. He has been able to impress us with his aspiring movie director turned cop role. His expressions when kidnapping happens do give us chills. He has grown as a well matured actor since his “vennila kabbadi kuzhu” days. He is definitely an actor to look for in future. 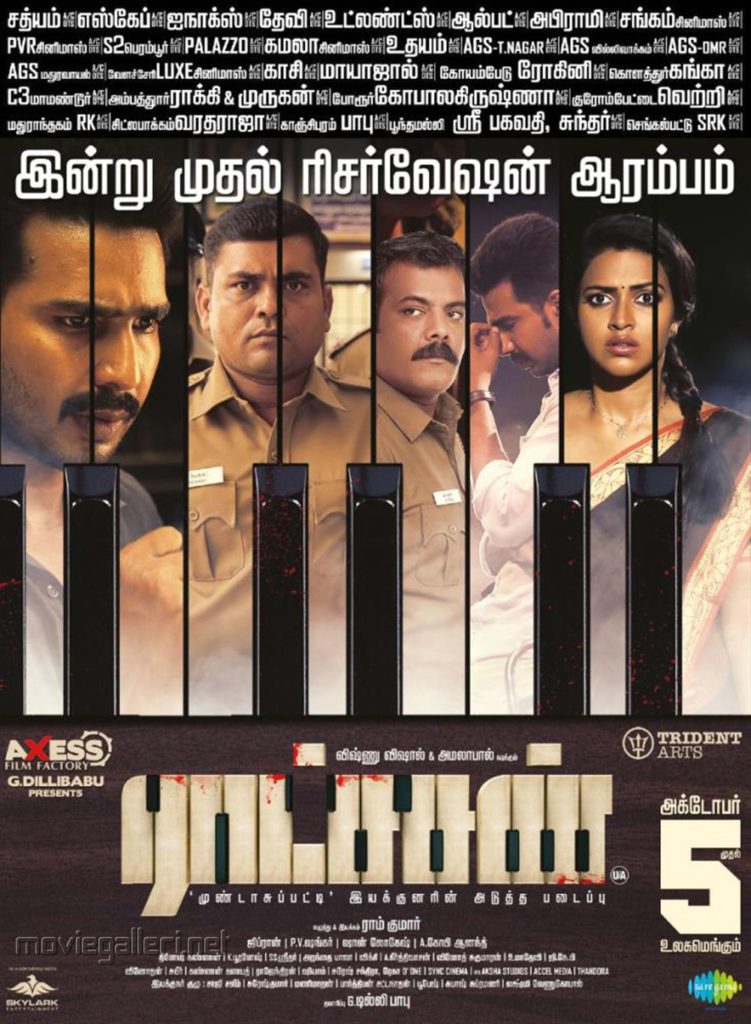 Ramdoss as Arun’s uncle has been excellent. His acting has been a treat to watch. The heartbreaking scene in second half made us cry. Would love to see more from him in his upcoming projects.

Amala Paul had done her role well. She has been apt for the teacher role.

Suzane George as senior police officer has been superb. Hope bold actress like her will be utilized by directors.

Villain has been frightening. To avoid spoilers, We are not disclosing much about villain. Must say the actor who enacted villain role was damn convincing.

Ramkumar As Director had been at his best. His hardwork has paid off. Excellent screenplay and script along with his path changing narrative had uplifted movie to a new high. The detailing for each movie scene has been well written and well taken. This movie made me his fan and I would definitely watch his future movies in theatre.

Ghibran’s background score has made movie a scary one, especially in second half. His work makes us realize the importance of BGM in thriller movies. One of best works of Ghibran post “Vishwaroopam” series.

It has been a nail biting experience for me. First half of movie makes us involved in investigation while second half makes us scary, even scary than watching a horror movie. The movie is an edge of seat thriller due to its making and treatment which follows a pattern of psycho thriller with enough gut wrenching scenes. Its rare to witness an Indian movie having such intense scenes which is normally seen only in Hollywood movies. For aspiring film makers, this movie will be a wonderful experience.